A Little Help Can Bring A Huge Smile
A Helping Hand for An Individual Can Bring Out His/Her Real Worth
Welcome to RGVN
Established in April 1990 Rashtriya Gramin Vikas Nidhi, popularly known by its acronym RGVN was established as an autonomous, non-profit organization / non-government organization (NGO) registered under the Society’s Registration Act of 1860 and headquartered in Guwahati, Assam. RGVN’s founding sponsor, IFCI Ltd., provided the initial set-up support and with time IDBI, NABARD and Tata Social Welfare Trust (TSWT) became its sponsors.

RGVN builds grassroot institutions and offers support in the form of need assessment, capacity development and strategic business development of the organizations.

A HANDLOOM INITIATIVE BY RGVN

RGVN has relentlessly worked in the field of exploring and supporting sustainable livelihoods, promoting individual and community initiatives and building local capabilities in its pursuit to improving the quality of life of the poor and the under privilieged.

News from our fields 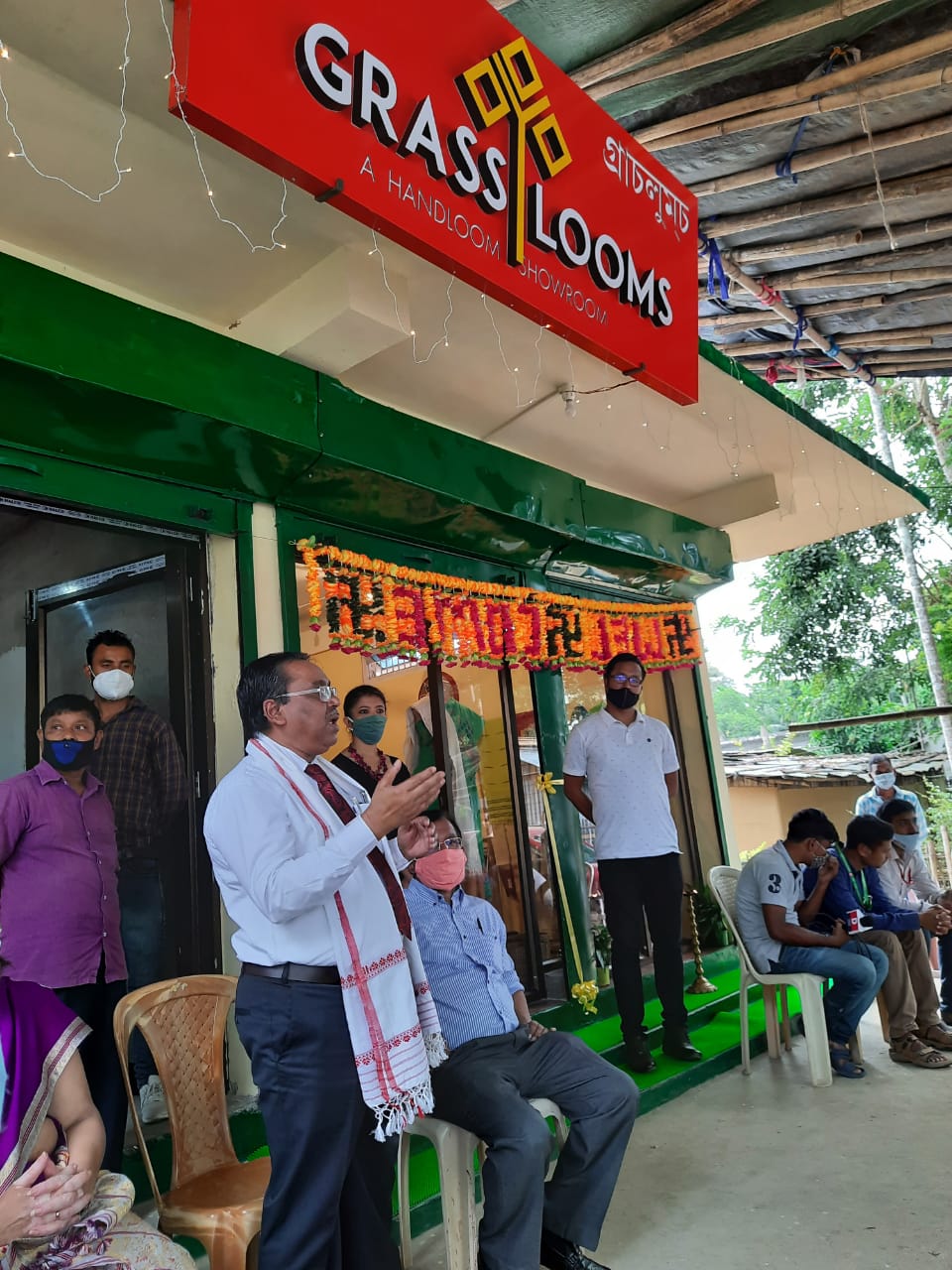 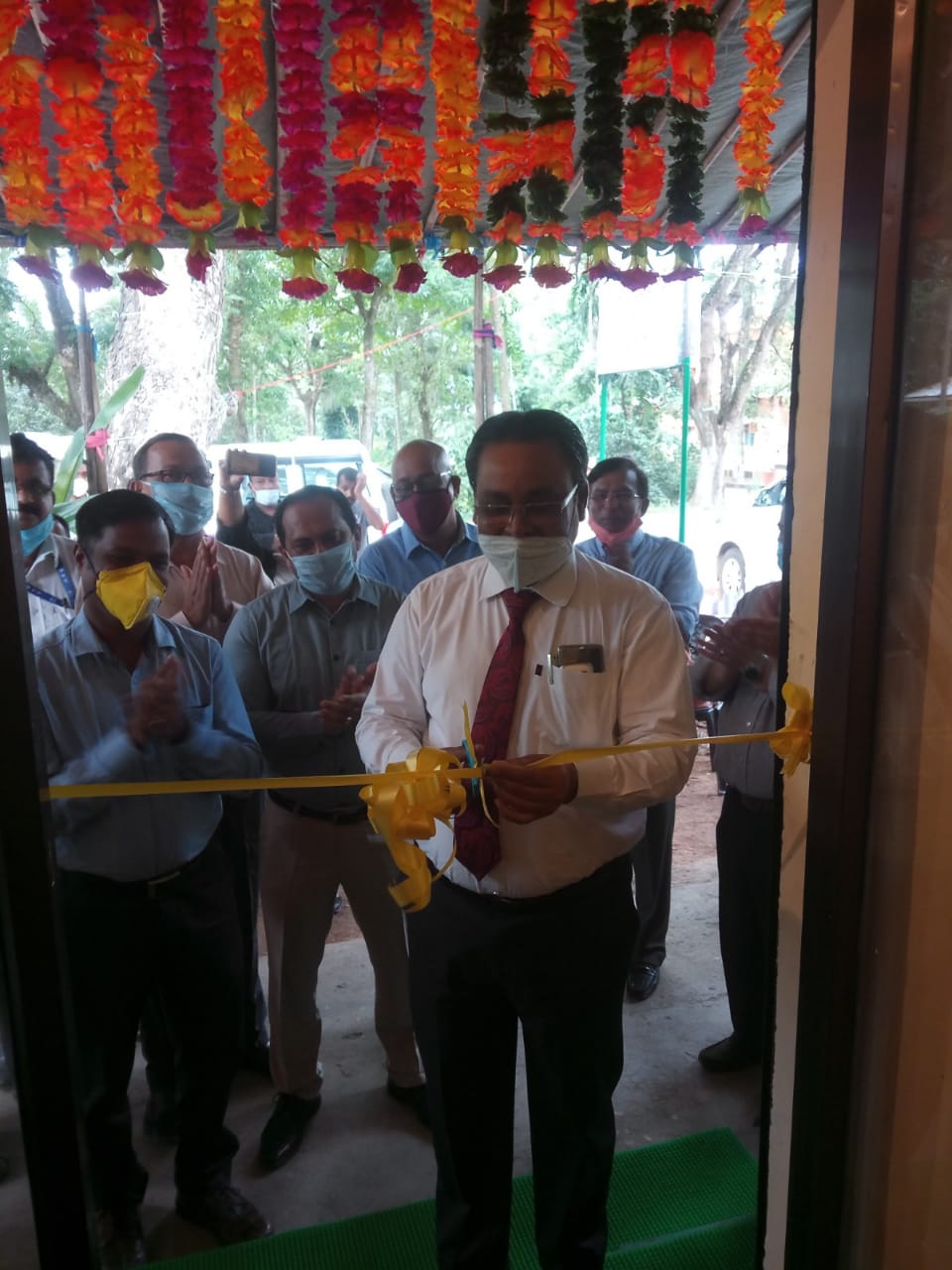 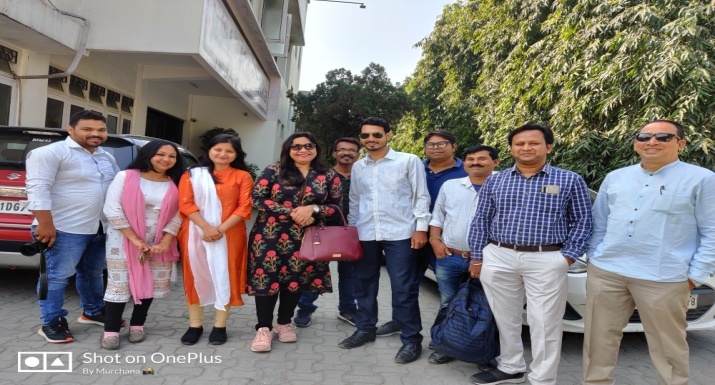 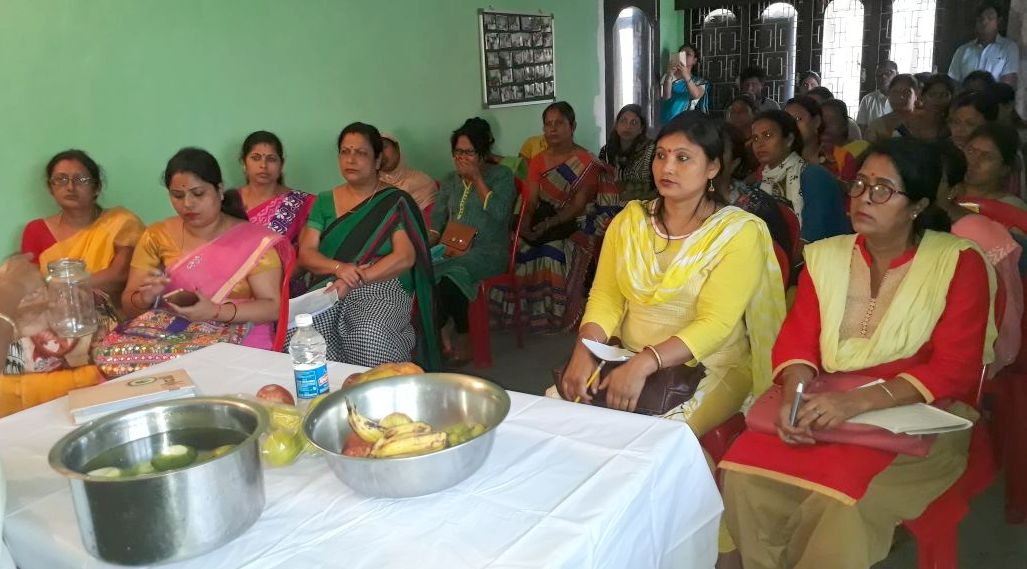 Training Programme on Preservation and Processing of Seasonal Fruits and Vegetables 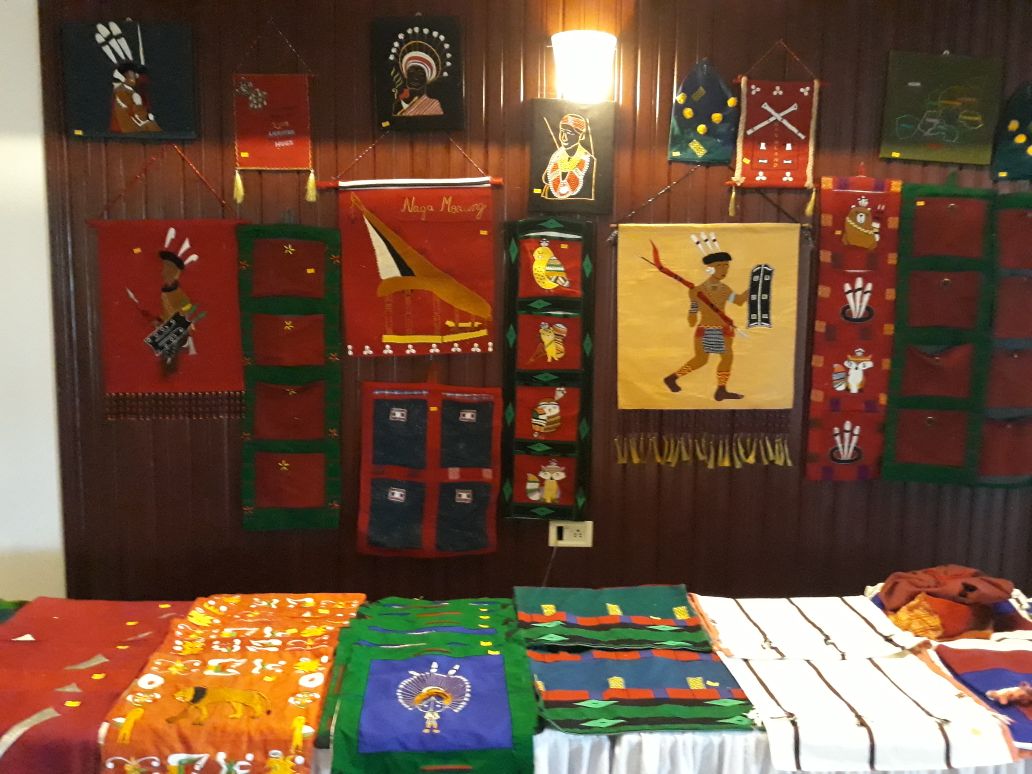 Care about people to transforming their lives and exudes a positive Impression to believe.